These days, I feel like a single candle, cursing the darkness, both literal and figurative. 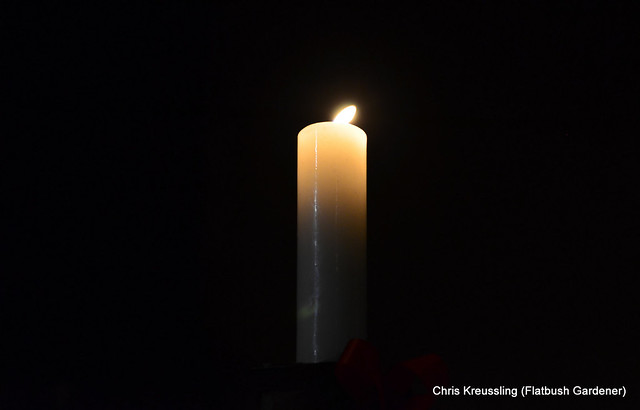 The Anthropocene weighs heavy on my mind, and heart:


Not only is there no political will to interrupt our collective psychosis, the kleptocrats insist on doubling and tripling down, forcing ever-wider disparities in wealth and income. As long as they get theirs before the final bell rings, screw everyone else.

Poor Persephone got off easy. She got to leave hell six months of the year. 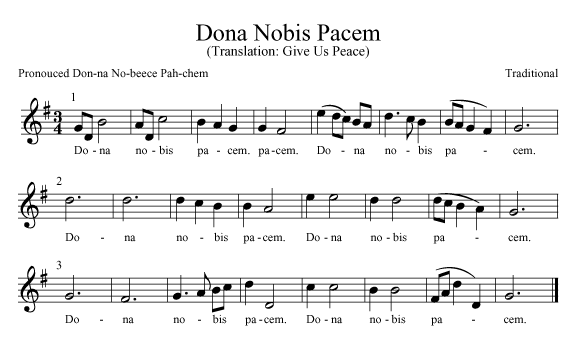