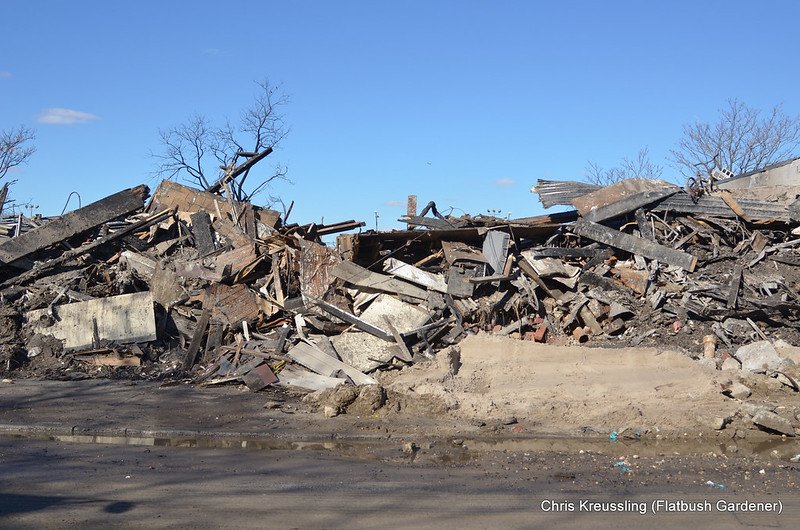 The storm surge flooded this block to at least five feet. Fire broke out and was quickly spread by 80-mph winds. These buildings burned down to the water line.

This was the site of a heroic rescue by FDNY Swift Water Team 6 and other firefighters attached to this unit for rescues during the storm. Firefighters Edward A. Morrison and Thomas J. Fee received awards for their actions during these rescues.
www.fireengineering.com/articles/print/volume-166/issue-5...
www.nyc.gov/html/fdny/pdf/publications/medal_day/2013/Med...

Investigators later determined this fire was caused by downed electrical wires falling onto 113-18 Rockaway Beach Boulevard. 16 homes were destroyed by the fire.
www.nydailynews.com/new-york/sea-water-surge-behind-serio...

There was worse destruction than this on Beach 130th Street, between Rockaway Beach Boulevard and Beach Channel Road. That fire started at 239 Beach 129 St. and destroyed 31 buildings. 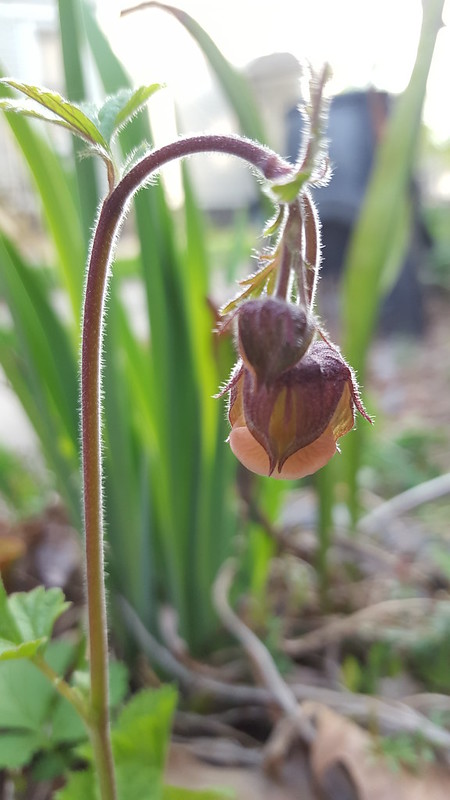 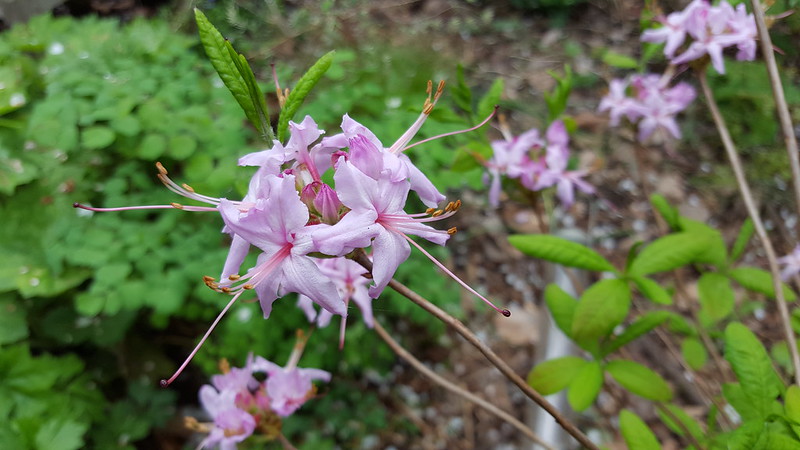