Our Ripley died with us around 1:30 this morning.

It's still the middle of the night. We had an 8am appointment with the vet for an ultrasound exam to find out what was going on. Instead, I'll be taking his body in for cremation.

I need to try to get at least a few more hours sleep. I needed to write something first.

We adopted him when he was almost 8 years old. 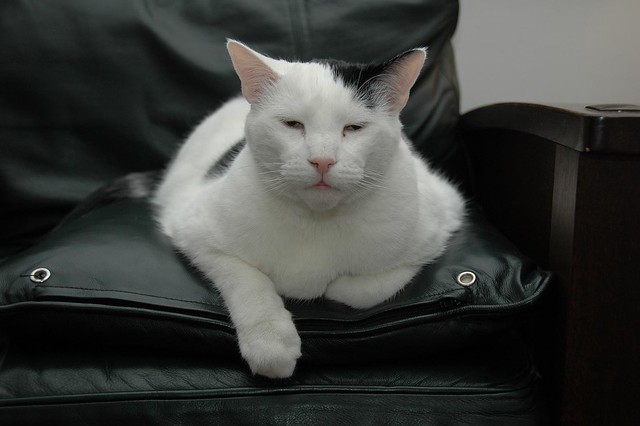 Email ThisBlogThis!Share to TwitterShare to FacebookShare to Pinterest
Labels: 2015, Cats, Family, Grief, House and Home, May

This is a checklist of just the plant species native to New York City I'm growing in my garden. I'm posting this for the benefit of anyone attending the NYC Wildflower Week tour of my garden, Friday, May 15, from 1-3pm. It may also be of interest to those who attended Tuesday night's meeting of the Long Island Botanical Society. I only had time during that talk - Place, Purpose, Plants: Urban Gardening with Native Plants - to highlight a handful of plants I'm growing.

Visitors are also going to get to witness a rare treat: "My little bees", Colletes thoracicus, are actively nest-building in the garden right now. Most years, they would be finished by now, not to be seen until April of the next year. If we're lucky, we will also get to see the Nomada sp. cuckoo bees I just noticed in my garden for the first time this year.

At last night's meeting of the Long Island Botanical Society, I spoke about my experiences gardening with native plants in an urban setting. These slides accompanied my talk.

All my blog posts about My Garden
Other Native Plants blog posts, resources, and references
My insect photography on Flickr

I had a visceral (in a good way) reaction to Adrian Higgins' writeup of a visit, with Claudia West, to Shenk's Ferry Wildflower Preserve.

I think I'll adopt "ecological horticulturist" to describe my own approach to gardening. Whether you specialize in gardening with native plants, as I do, or prefer to grow plants from around the world, studying their native habitats is, in my experience, the best way to learn how to grow them in a garden.

That doesn't mean you have to recreate the conditions exactly. In many cases, this is impossible, anyway. The native Aquilegia canadensis, eastern red columbine, thrives in the crumbling mortar of my front steps; this location recreates some aspects of the face of a limestone cliff where I saw, decades ago, a huge colony of them in full bloom. 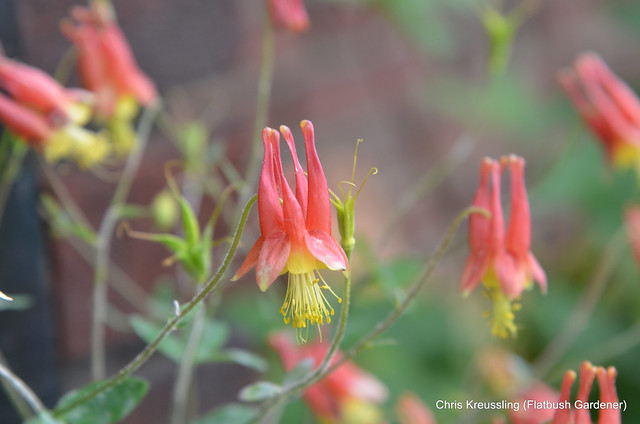 This is why I'm trying to go on more botanical walks and hikes. Like many, if not most, gardeners, I've never seen most of the plants I grow in the wild. I visited Hempstead Plains for the first time in August 2013. 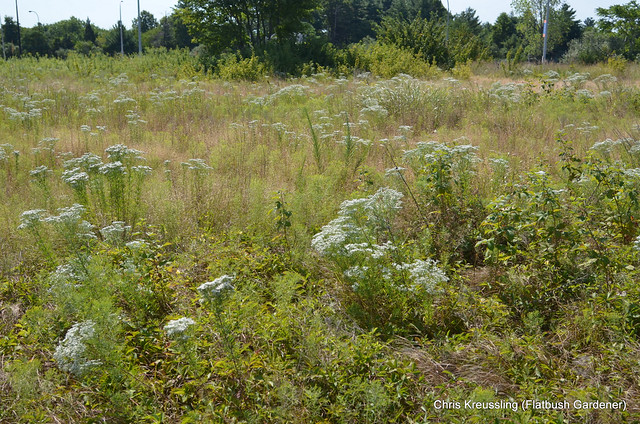 That inspired me last year to remove most of the remaining lawn in the front yard and approach it as a meadow, instead. 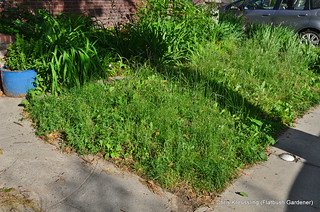 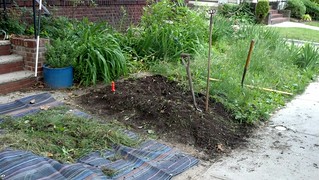 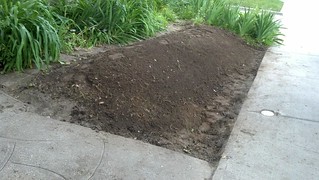 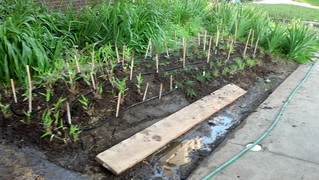 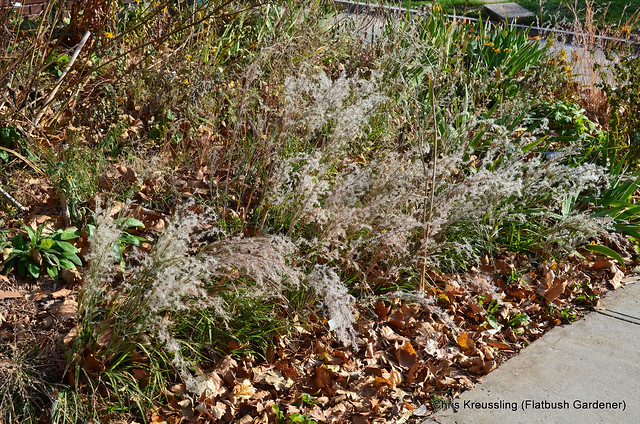 Rain gardens and rock gardens are both examples of creating gardens to grow plants requiring specific conditions, and to meet human needs. But we don't need to go to so much trouble. For all the "problem areas" in our gardens, there are plants that want nearly exactly those conditions. We need only think like a plant to see these as opportunities, and embrace the habitats waiting to emerge.

What you can learn from a walk through the woods (with Claudia West), Adrian Higgins, Washington Post Home & Garden 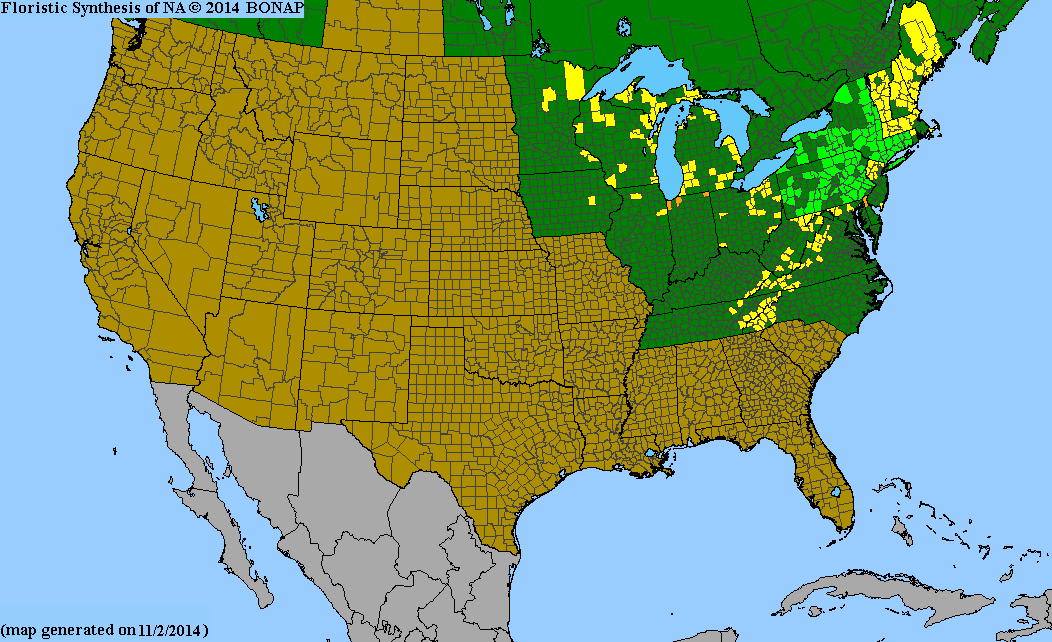