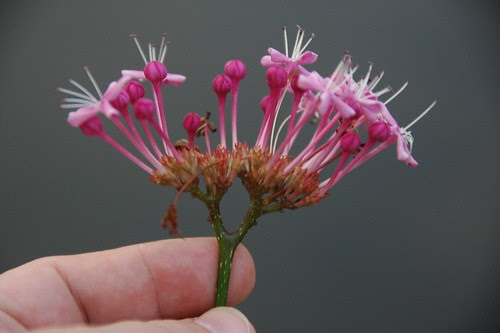 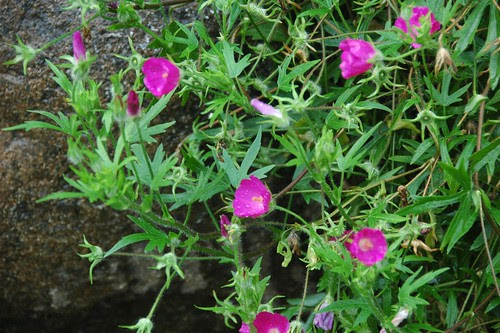 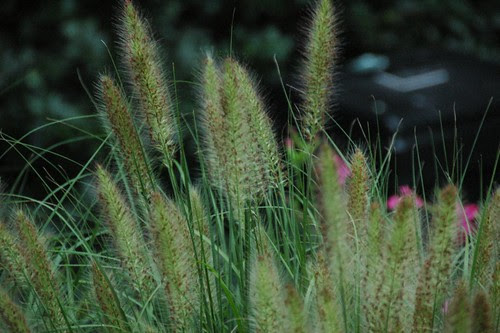 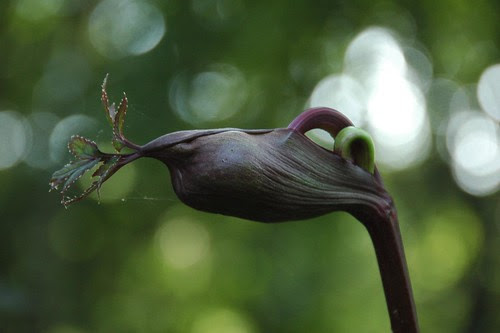 OK, now i REALLY feel like i'm cheating! Thanks for posting this, it's so helpful!

Well, you're not allowed a browser for the final, so it's not really cheating!

Working on the last few from week 4, then I'm calling it a night.

That sounds like a really fun class, and your study guide is very handy for us all!

Thanks, Monica! I don't want to say too much before tomorrow evening's final, but yeah, it's been fun!

When I was growing up our mother taught us all of the perennial flowers by their Latin names so I am familiar with many. Don't know so many of the local native plants - there are several here that I don't know.
Your course sounds very interesting - good luck tonight.
Thanks for the information.

Xris, congratulations on your newest achievement. I thought about you and the other New Yorkers on 9/11, and I said a prayer for you all.~~Dee

peace: Still waiting to hear how I did on the final. I know I got a couple things wrong, but I expect a score in the 90s.

I've got lots more info on native plants elsewhere on the blog. Most of the plants native here have ranges that include Western New York.

Dee: Thanks. And thank you.