This year feels darker than most. Yesterday, as expected, the U.S. presidential electorate election was affirmed. "Standing Still" takes on a different meaning if there's a chance the light won't return. 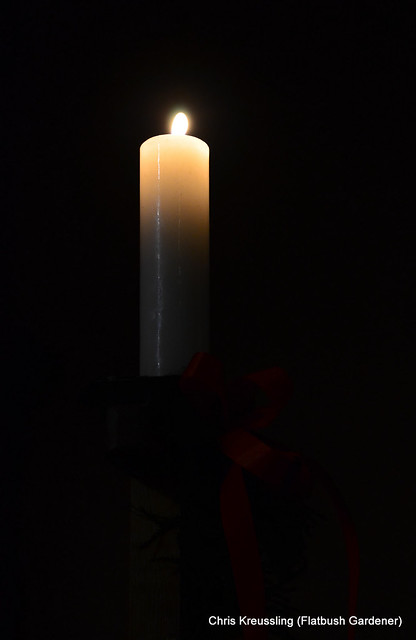 This is an updated version of a recipe I published 3 years ago. This version reflects the adjustments I've made since then. I feel like I've perfected this one. If you try this recipe, let me know what you did and how it turned out in the comments! 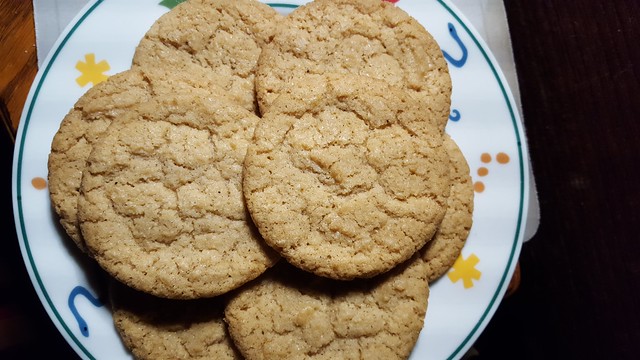