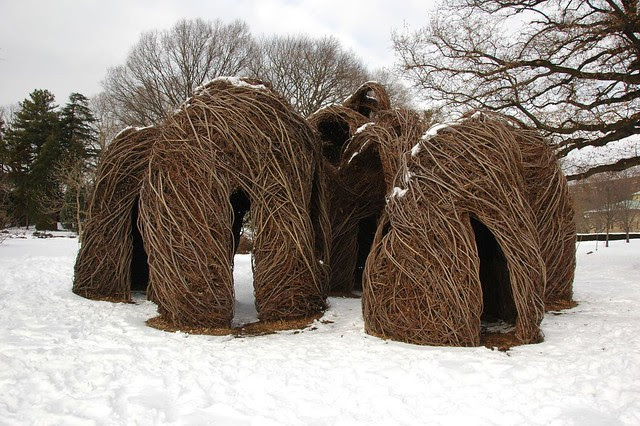 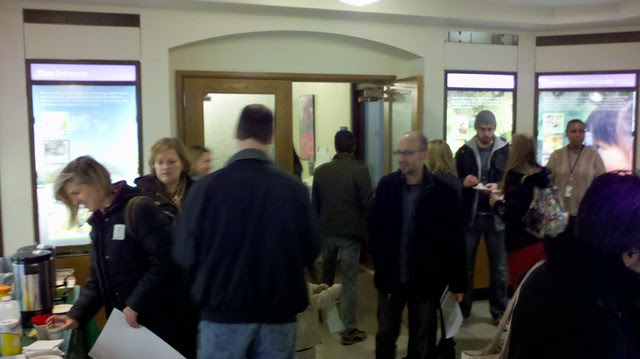 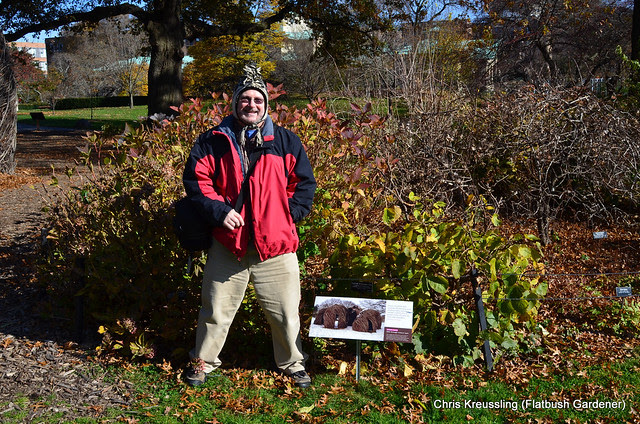 Hi Chris - Was I dreaming? I thought I just saw a set of the 12 winning images here in a gallery, and when I came back to grab a link they were gone?

Not at all. I updated the post this evening. The original slideshow was BBG's Flickr set of their copies of the photos. I got all my photos up today, so the slideshow is now my photos.

I link to BBG's set at the bottom of the post.

This is awesome! Congratulations on such a beautiful photo.

How fantastic! That is one amazing photograph you took - glad it's being recognized! Well done!