A month ago, Carrie Seltzer (@carrieseltzer) created the "Home Projects" iNaturalist Umbrella Project - a Project of Projects - for "personal" Projects of people's homes, gardens, or yards:


As we all more closely inspect our immediate surroundings as of April 2020, it seemed like a good time to pull together some projects that capture biodiversity in homes around the world.

Growth of a Garden

I've been gardening in New York City for four decades, over four different gardens. I've incorporated native plants in each garden, though my knowledge, understanding, and focus, has shifted and grown over time. 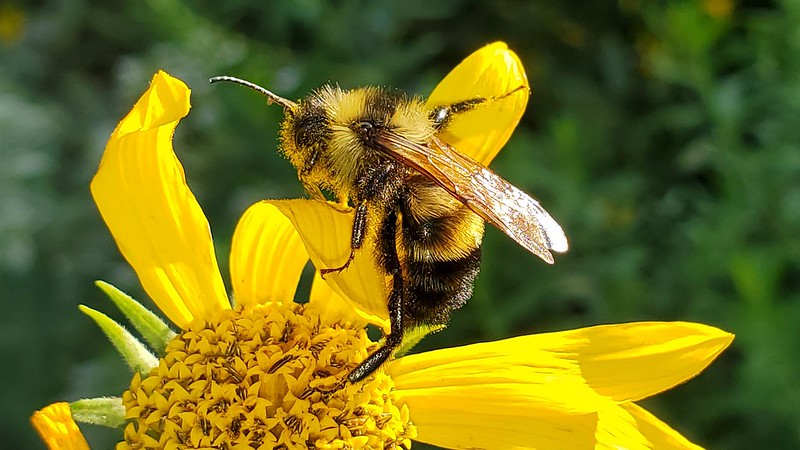 Since I started this, my fourth garden, in 2005, native plants have been a significant focus. From the beginning, I envisioned the backyard as an entirely native plant garden.

Over the years, the native plant portion of the garden embraced more and more species, and covered more ground, escaping the confines of the backyard. As the garden matured, and its diversity increased, I saw a huge increase in the number and diversity of insects visiting the garden. 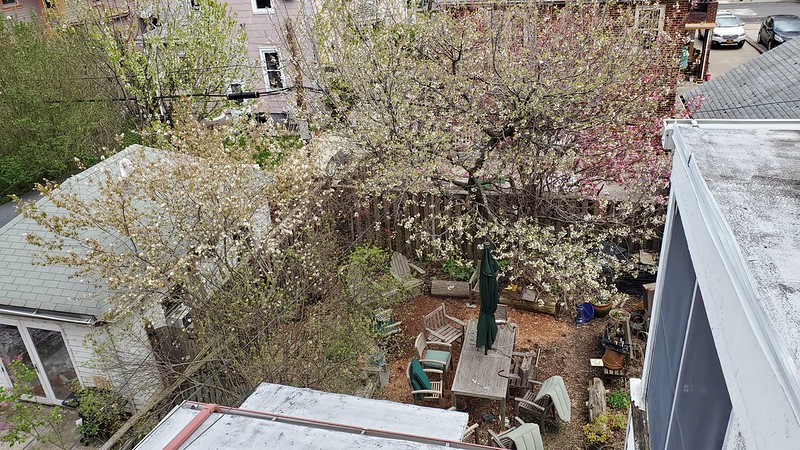 I found online communities to help me identify what I was finding. My first submission to BugGuide was in 2007. My first submitted iNaturalist Observation came a decade later. 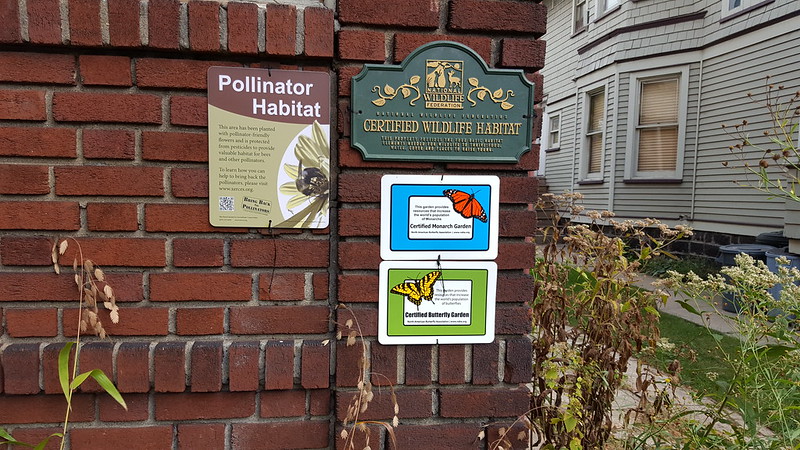 Two years ago, I created an iNaturalist Project for my home and garden: Flatbush Gardener's Garden. My initial goal in creating a Place and Project on iNaturalist for my home garden was to make it stand out as a biodiversity hotspot. With over 320 Taxa recorded so far, I have succeeded in that goal. As of today, I've recorded 40 species of bees alone! 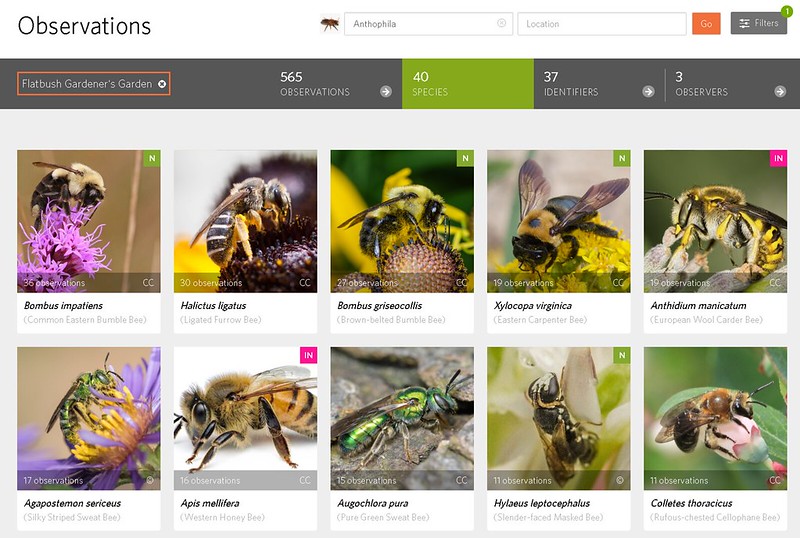 Mine was one of the first Projects to be added to "Home Projects" after its launch. As of today, there are 19 Projects from four continents.

Umbrella Projects come with some cool features, including automatic "Leaderboards" which rank constituent Projects by their numbers of Observations, Species, and Observers. At the moment, Flatbush Gardener's Garden is in first place for number of Observers! Granted, there are only 19 Projects so far, but many of them are large. My garden is roughly 2200 square feet/200 square meters, of plantable area. So, I'm pleased with my garden's showing, placing 4th in Observations, and 6th in Species! 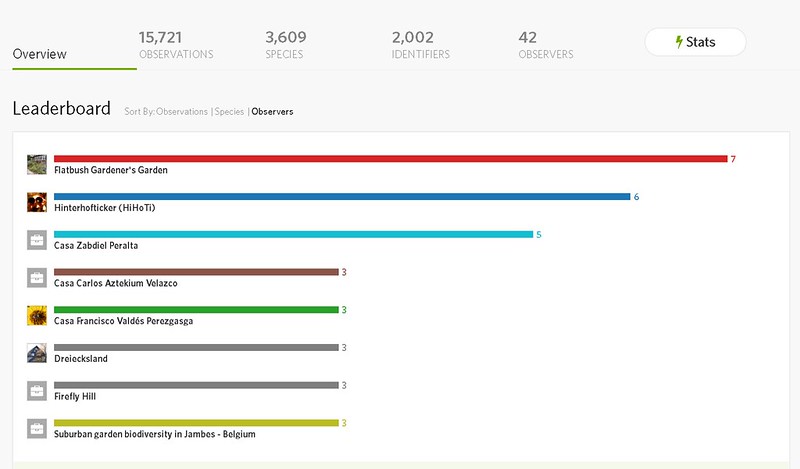 My garden has been on tours. I use it to conduct lectures, workshops, and pollinator safaris. It's a field site for my observations, a demonstration garden, a laboratory, a classroom.

Last year, I held a hands-on iNaturalist training in my garden. This was followed by one of my popular Pollinator Safaris so folks could practice right away, get real-time help and guidance, and ongoing feedback trough iNaturalist. 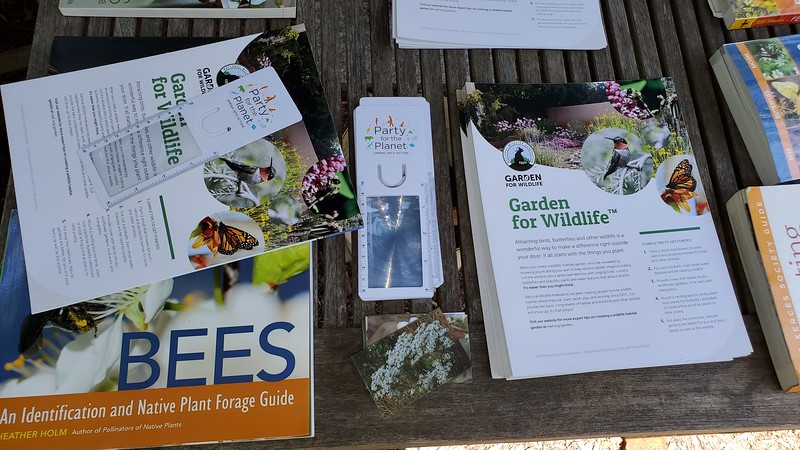 Each of those who attended, as well as past Observations from other friends and colleagues, automagically becomes an Observer on my home project. Which is how Flatbush Gardener's Garden comes to rank high in number of Observers for a Home Project.

This time of year, I would be opening my garden for tours, hosting workshops, or talks on gardening for habitat. I'm missing that, and hope to find ways to do some of it online.

Until then, stay safe, take care, and find peace in nature nearby. 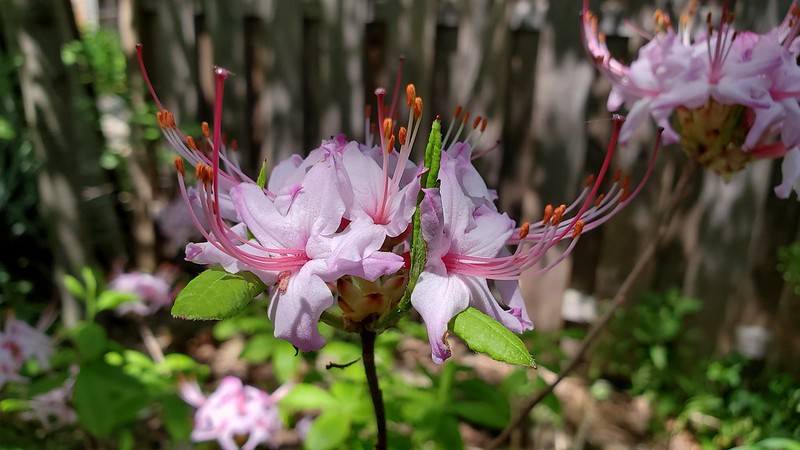 Email ThisBlogThis!Share to TwitterShare to FacebookShare to Pinterest
Labels: 2020, iNaturalist, May, My Gardens