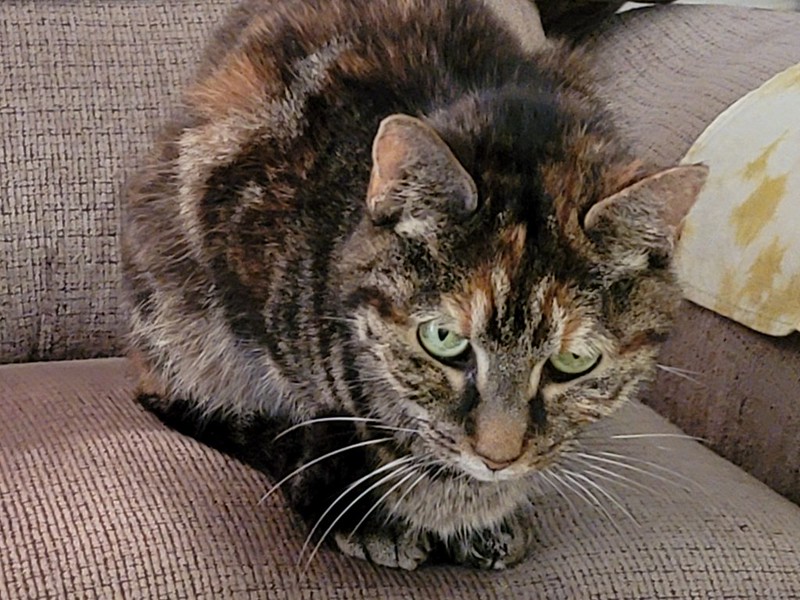 Our dear cat Annie passed away less than an hour ago.

We adopted her from Sean Casey Animal Rescue at the age of 5 or 6 months in September 2009. We brought her into our home to be a companion for our elder rescuer cat Ripley. She was a good little sister to him for several years before he died in 2015.

She had a recent health scare last month for which we took her to veterinary emergency care. She was there for a few days and was stable before we brought her home.

She started having the same symptoms earlier today, but she deterioriated quickly today. John and I discussed it and decided that, if it was her time, she would be better off with us than putting her through that stress again.

It was the right decision.At least one of us was with her all evening so she would not be alone. When she died, both John and I were by her side. She took her last breath while I was petting her.

This morning I brought her body to the vet for pet cremation. She was always so skinny. But today she was heavy.

She liked to get in bed with me when I went to bed, yelling at me if I stayed up too late. I missed her the past two nights. 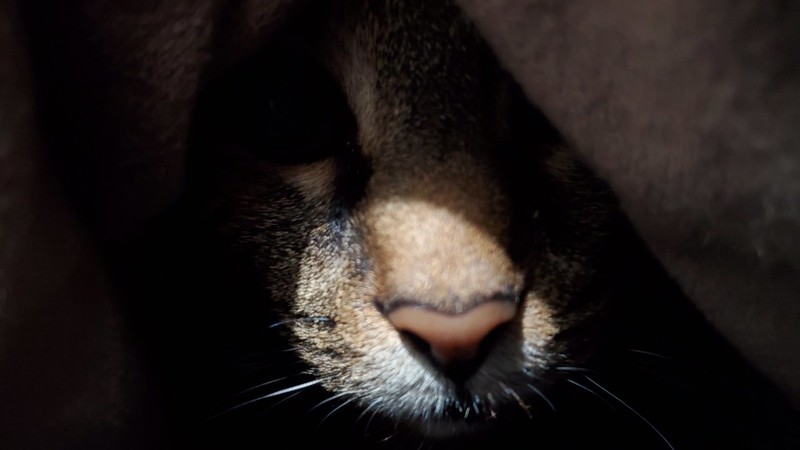 These nights are the hardest. It's when I feel her absence the most. She's not coming to me to tell me to go to bed. She won't stalk me until I get under the covers, then join me, laying her body against mine, finding her niche beween me and the pillows.

Blessing of the Animals, Chelsea Community Church (Annie's "Coming Out" party after we adopted her), 2009-10-11

Next Tuesday, September 20th, I will be the guest speaker for Green-Wood Cemetery's Death Cafe. Next week is also Climate Week; the to...