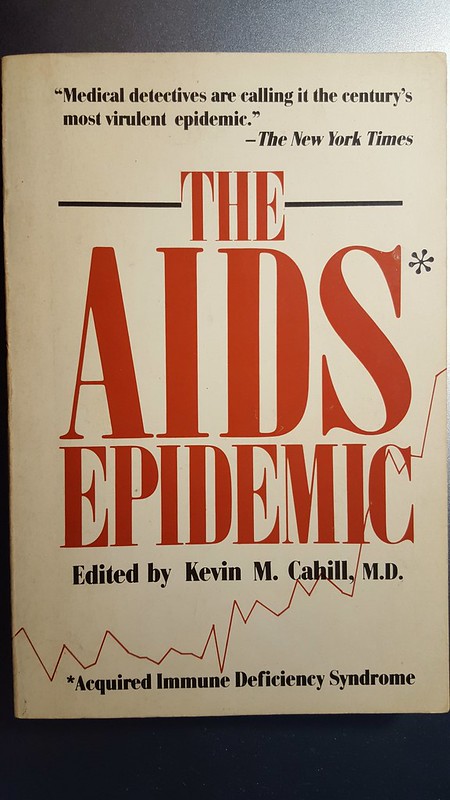 These are some of the people, all men, I have lost over the years, nearly all to AIDS. With the exceptions of those additions noted, I stopped actively maintaining this list in 1994. In alphabetical order. 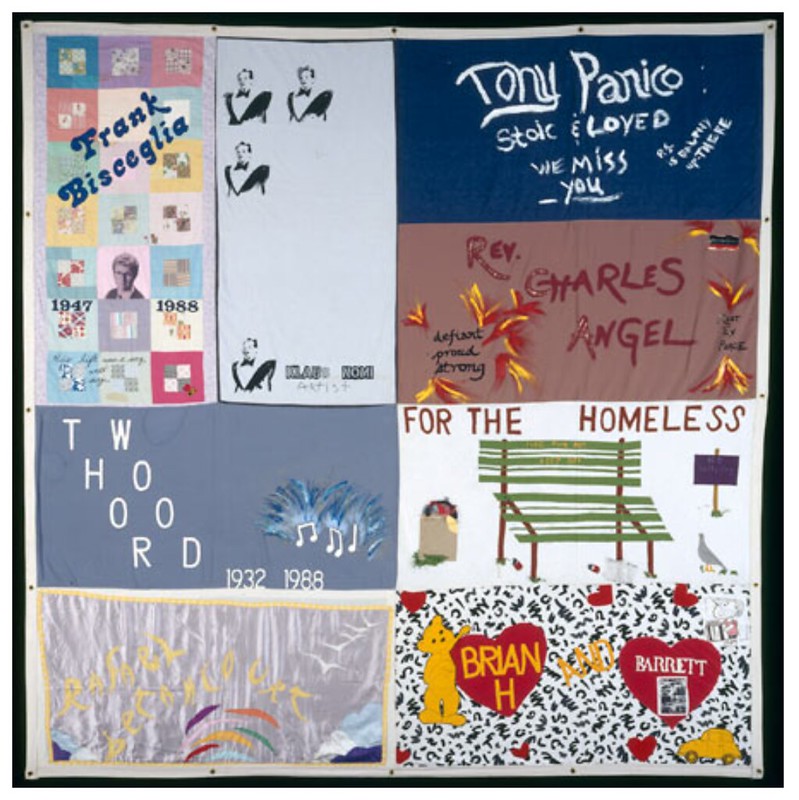 Most of these men - including three of my lovers - died before I was 35 years old. There are countless scores, hundreds, more whose names I did not know, whose fates I never learned, or who died since I stopped maintaining this list in 1994.

Thanks for updating this Chris. Keelin Curran