Last day to vote for the Mousies 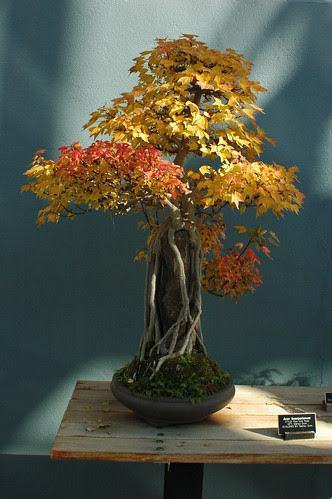 Voting for the 2008 Mouse & Trowel Awards, the "Mousies," closes at midnight Eastern Time tomorrow, May 13th. Flatbush Gardener is a finalist in the category of "Best Photography in a Garden Blog."

The photo above is one of six I submitted for inclusion in the video A Photoblog Tribute to Brooklyn which premiered at the Brooklyn Blogfest last Thursday evening. Four of the six are from gardens in Brooklyn. 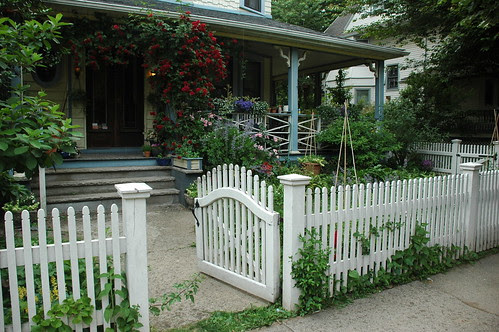 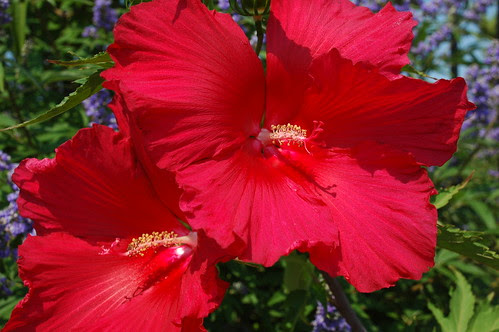 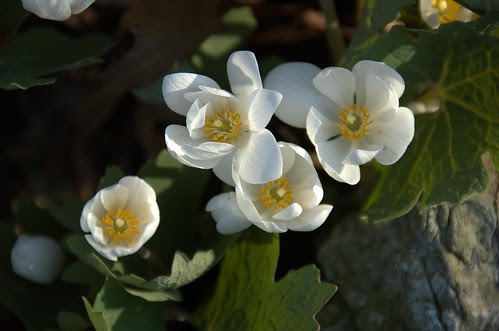 You can see my photographs in posts labeled with Photos on this blog. You can also browse my Flickr Collections; most of my Flickr photographs are linked back to the posts in which they appear.