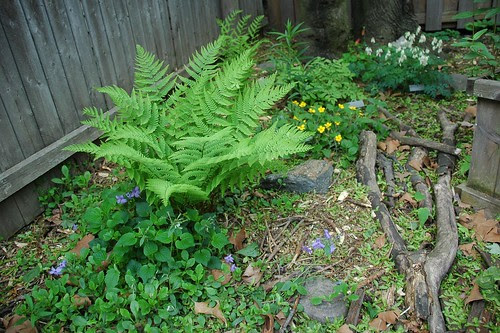 It's Garden Blogging Bloom Day, the 15th of the month, when garden bloggers all over the world report on what's blooming in their gardens.

This is my first report for Garden Blogging Bloom Day. I didn't get to take any shots specifically for this post. I've uploaded an added what I have. If there's something in particular you're curious to see, let me know in a comment.

Wildflowers in the native plant garden 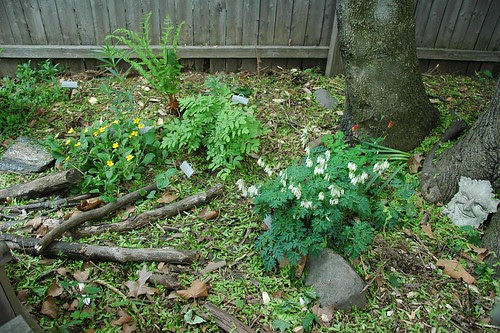 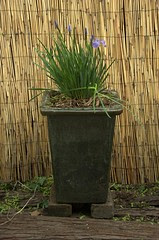 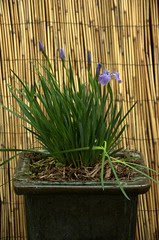 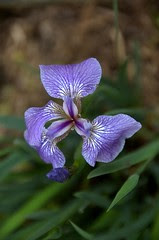 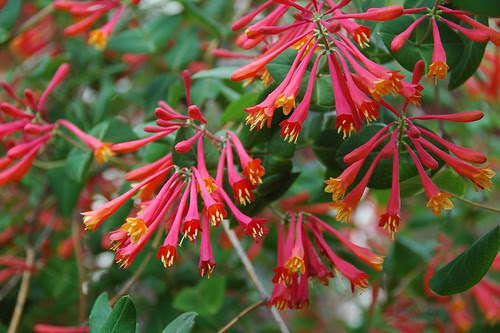 Here's the unknown violet. I think it's Viola striata, Creamy Violet. Any ids? 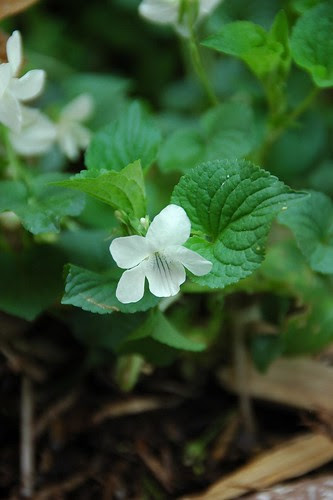 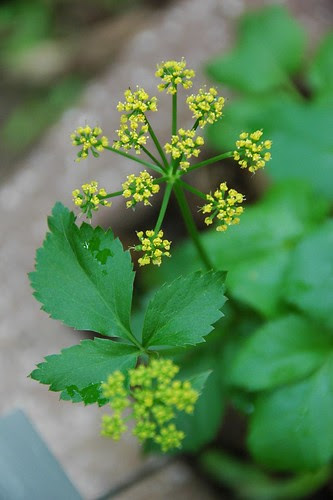 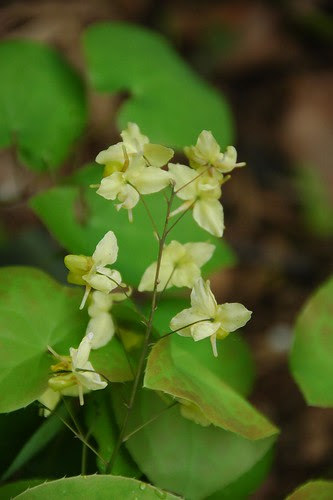 Part of the sunny/long border 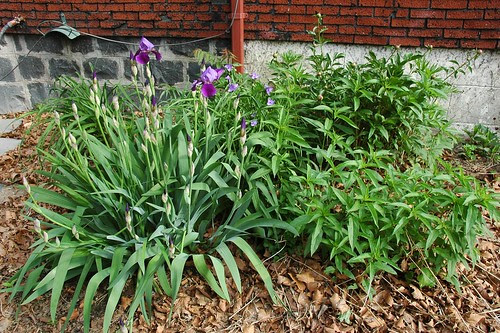 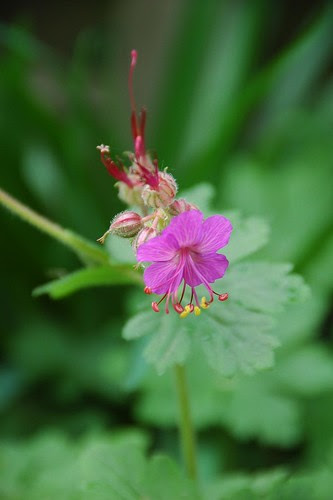 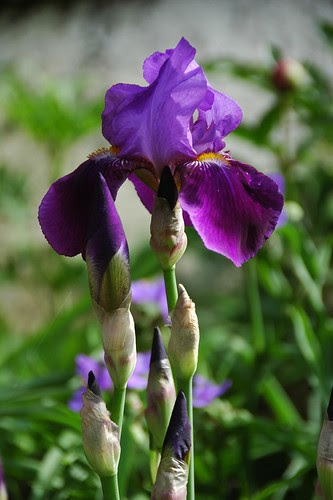 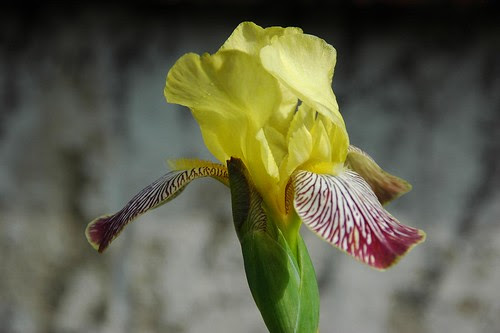 It's been a rainy week here, too.

I would love to see pictures from your native wildflowers garden, when it clears up and you can get out there to take some pictures.

Thanks for joining in for bloom day!

Photos of the native plants are up!

Very nice first GBBD post! I so love your Irises! That Iris setosa canadensis is a beauty.

Wow, your photos are amazing.

gintoino: Thanks! That Iris is a new acquisition. I'd never seen it before this Spring.